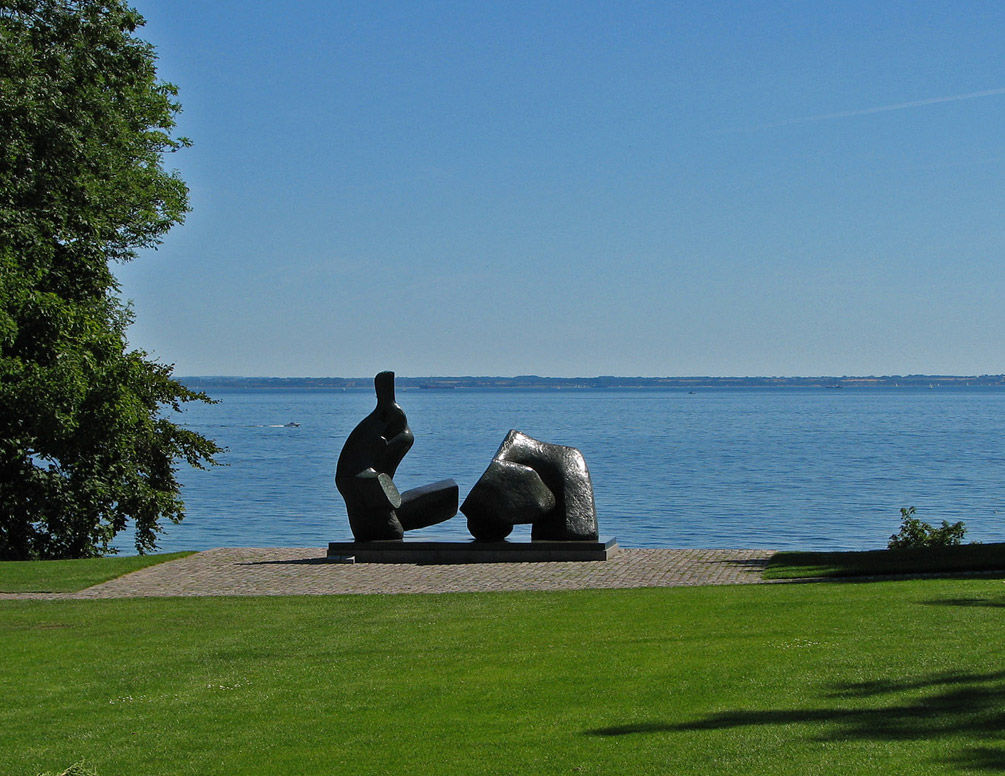 Part of Copenhagen’s charm is that the buildings are mostly brick construction and they are of “a scale”, only six or seven stories. You never feel dwarfed when you’re walking the streets like you would in Manhattan, or Toronto or even Vancouver. The city is surrounded by water and because it was occupied early during the second world war it wasn’t bombed. Its historic old core is still intact.

There are many old brick warehouses near the harbor that have been repurposed as attractive (and expensive) condos. In recent years, Copenhagen has become renowned for its food. This reputation for excellent, refined cuisine extends to every kind of establishment imaginable. You can happen into a late night wine bar, like four of us did one evening, and have an excellent charcuterie plate with your glass of Bordeaux blend or, as Bill experienced, spend a small fortune eating at one of the world’s top-rated restaurants.

On a Tuesday, when I led the majority of our group on a day-long excursion to the wonderful modern art gallery outside the city called Louisiana, Bill and five others from the entourage walked across the harbor to Noma. For three years running, Noma has been rated the #1 restaurant in the world. Just recently it was knocked down a peg to #2.

Louisiana, about a thirty-minute train ride from Copenhagen is a beautiful train ride through Copenhagen’s resplendent suburbs with large homes on big properties, tracing the shoreline of the wide ocean straits. The site of the museum is acres of green parkland sloping down to a wide bay: Sweden on the horizon. Originally a stately mansion, the house was transformed a few decades ago into a world-class art museum. Its focus is on 20th and 21st century artworks that include an impressive collection of sculptures dotting the stunning grounds. The additions to the mansion over the years are low-slung, simple and unimposing. The floor-to-ceiling windows capture the sunlight and bring the outdoors in. There is a delicious café, and a great gift shop – enough to keep us amused for a few hours. The day we visited was warm and sunny. We sat at several tables on the terrace, overlooking the immaculate garden and had a lovely lunch, returning to the city feeling inspired and sated.

Meanwhile, back in the Copenhagen, Bill and his crew were being served a 20-course lunch over a five hour period. One dish (a starter) came to the table looking like a whole (uncut) baked potato. The waiter explained that the potato had been hollowed out and a cold vegetable soup injected. The potato had a length of chive inserted that they used as a straw to slurp up the soup. The dishes grew more creative and ingenious from that point.

When Bill returned to the hotel after lunch (I beat him back from Louisiana by an hour) he had a beatific look, aglow with a shiny aura. He was all round and definitely a little lighter in the pocket book. Knowing he’d be spending more than $350 on his lunch I had ordered an expensive brownie ($8) after lunch that day, in spite, one could say. In the end however, we both have memories of that Tuesday we’ll remember forever.