This past summer, DV has been happy to host Dyana Sonik-Henderson of Broken Rhythms for a creative residency at our studios. During Henderson’s residency here, we got to see and be part of Ghosts of Rorscharch for which Henderson’s dance company, Broken Rhythms, preformed a series of smaller works full of intricate movements that captivated the audience. 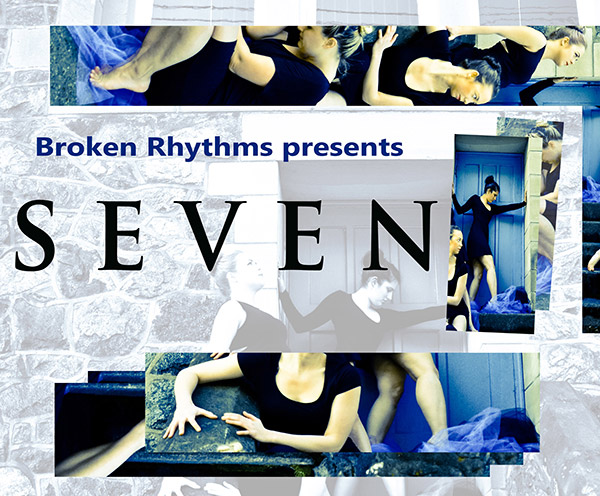 The second half of Henderson’s time here was spent developing and finishing SEVEN. SEVEN, a fifty-minute piece, is an intimate visual experience that deals with the SEVEN stages of grief – both the ugliness and the beauty. This show explores the universality of grief and how it can be paralyzing, shocking and ultimately freeing.

SEVEN appeared in the Times Colonist and  premiered last night to a standing ovation at the Victoria Fringe Festival – clearly not to be missed!! Support local artists. See you at the Metro.