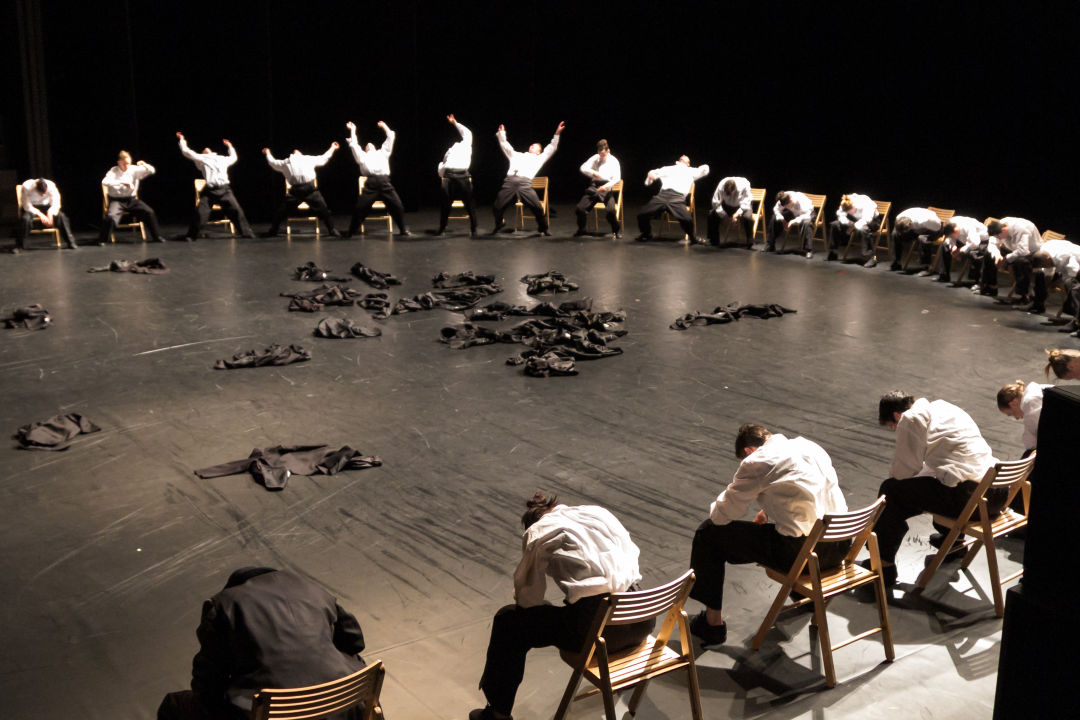 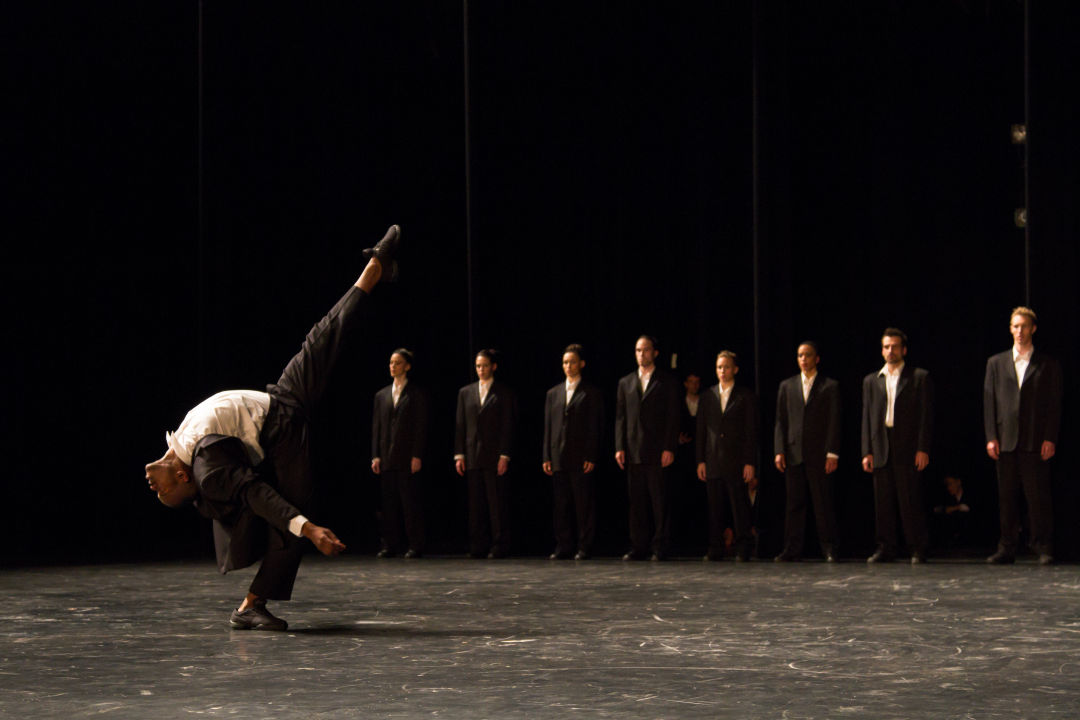 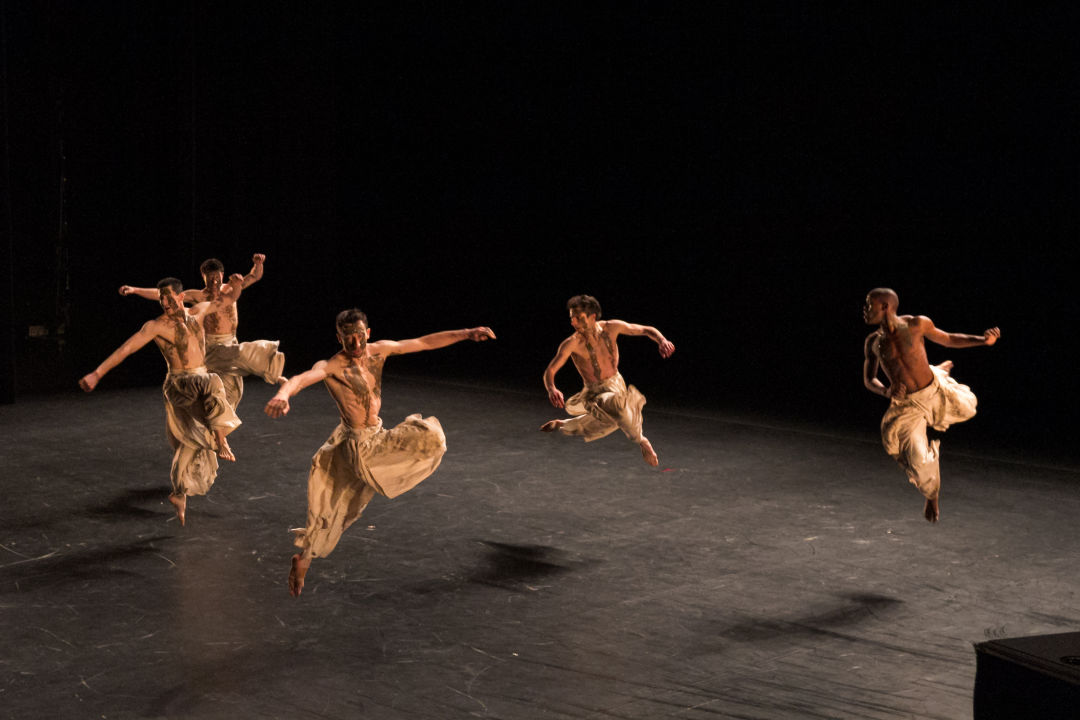 When Les Grands Ballets Canadiens de Montéal brought this intensely physical work by choreographer Ohad Naharin to Victoria in 2003, it was met with an overwhelming response. To celebrate Dance Victoria’s 20th anniversary, we’ve invited this company back to The Royal 14 years later!

Naharin, considered one of the world’s leading contemporary choreographers, is Artistic Director of Israel’s fabled Batsheva Dance Company. Les Grands rarely tours to western Canada. When you see them, you’ll want them to return again and again.

Minus One draws on seven of Naharin’s previous works — Zachacha, Sabotage Baby, Black Milk, Passomezzo, Anaphaza, Queens of Golub and Mabul — to create a single work that’s far beyond a collage.

“A marvellous evening where each dancer’s personality and qualities are brought out by a choreographer who knows them very well and who, in his striking eclecticism, is able to move seamlessly from wild expressionism to pure abstraction.” Sonia Schoonejans, Ballet 2000, Paris

“Reads like one intense smoke-filled conversation, fuelled alternately by warmth and laughter, and rumbling dissonance.” The Boston Globe

Preview of "Minus One"

Video (from The Guardian)

Batsheva Dance Company: 'It's about making the body listen'

Join us in the lobby at 6:50 pm to learn about Minus One and Les Grands Ballets Canadiens de Montréal with Artistic Director Gradimir Pankov and dance historian/Chair of UVic’s Theatre Department, Dr. Allana Lindgren. FREE.

Preview of "Minus One"

Video (from The Guardian)

Batsheva Dance Company: 'It's about making the body listen'