Performing in Victoria as part of their first Canadian tour! Called a ‘master of visual composition’ by Dance Magazine, Jessica Lang is Choreographer and Artistic Director of the Jessica Lang Dance company, a troupe of 10 dancers that approach her choreography with surgical precision, dancing with artful physical intellect and meticulous technical adeptness.

“Lang’s work is like a stylish appetizer at a fine dining restaurant… she leaves her viewers with a pearl — a beautiful taste in the mouth… In a seemingly simple, relatively short evening, there was so much to see and absorb.” 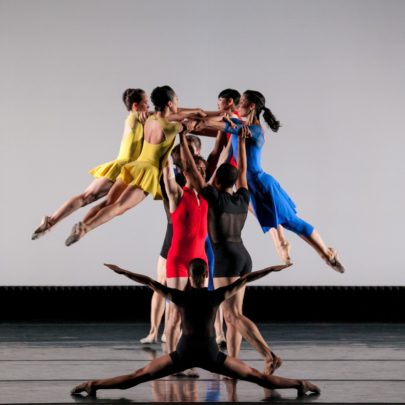 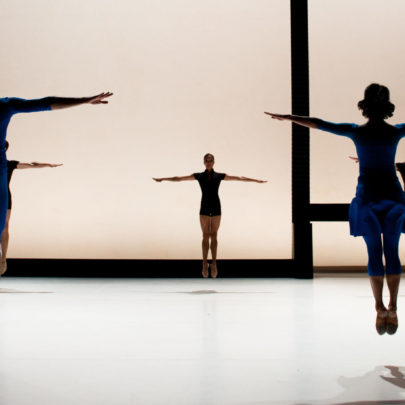 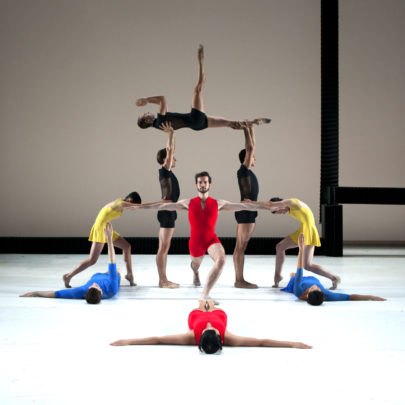 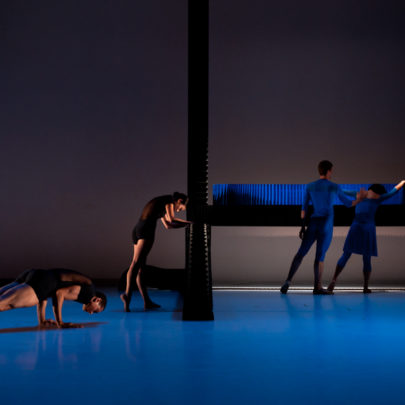 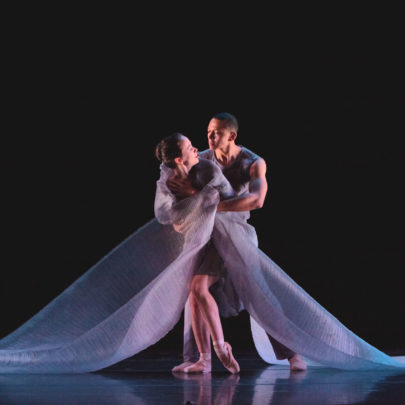 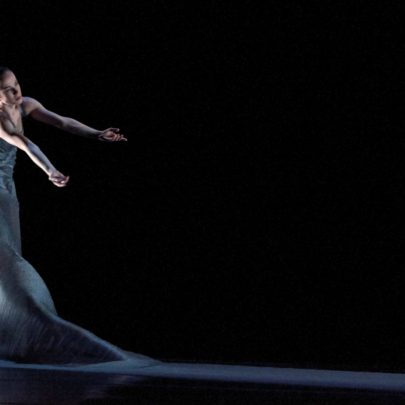 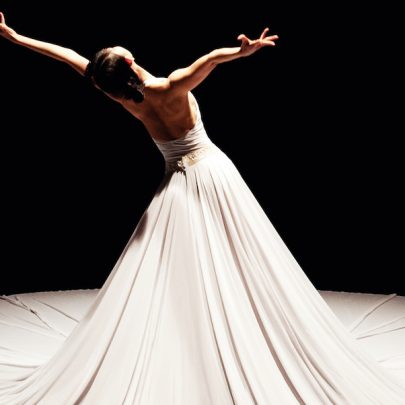 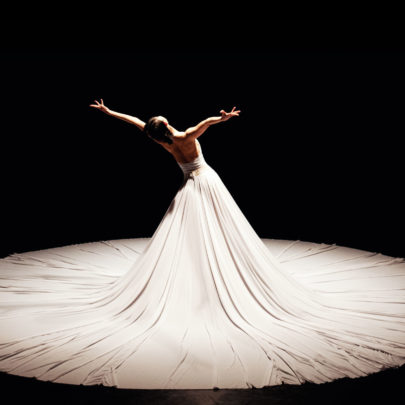 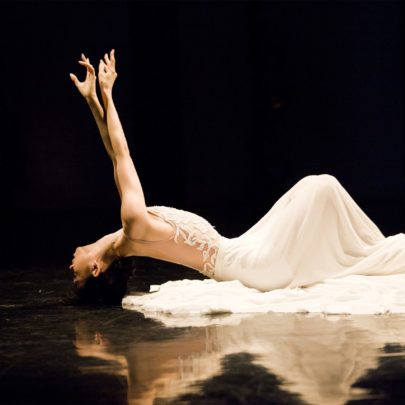 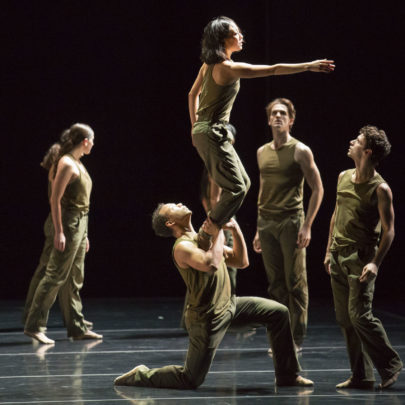 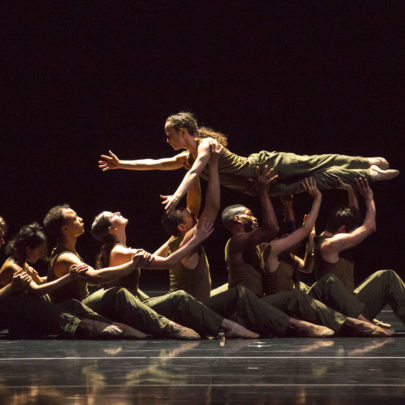 Premiered in 2012 at the 80th Anniversary season of Jacob’s Pillow Dance Festival during JLD’s full company debut at the Duke Theatre.

“Mr. Brown possesses a simple way of expressing emotion and physicality which serves this piece well, matching the magical music by Ryuichi Sakamoto.”

“Mendelssohn/Incomplete” was completed by the dance itself. That is, the six flowing dancers, in waves of muted plum and slate gray, actually became a representation of the music.”

Premiered in 2006. Commissioned by Ailey II

“This ballet is spare yet evocative, gorgeous throughout.”

“a remarkable evocation, minimal yet profound, of soldiers in formation and at war. Moving and masterful.”