Atomizing bodies, movement, film, sound and light into miniature shards of intense sensation, Atomos is performed in McGregor’s unique style — sculptural, rigorous, jarring and hauntingly beautiful. You’re encouraged to wear 3-D glasses provided by the ushers at the Royal to better appreciate the imagery on the five 52-inch 3-D video screens that descend from the fly gallery during the show! 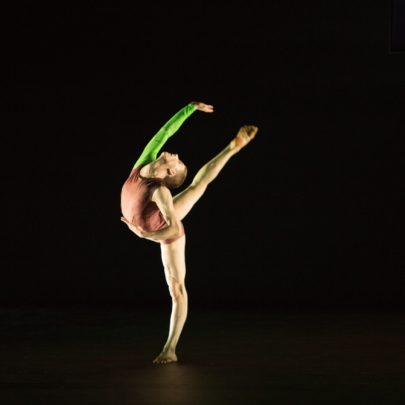 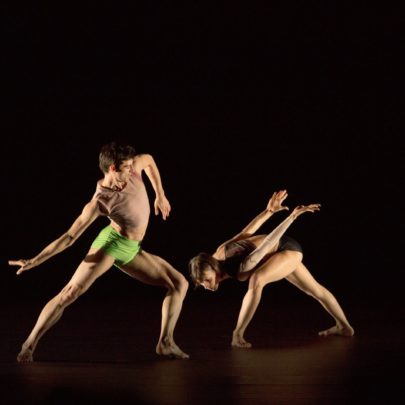 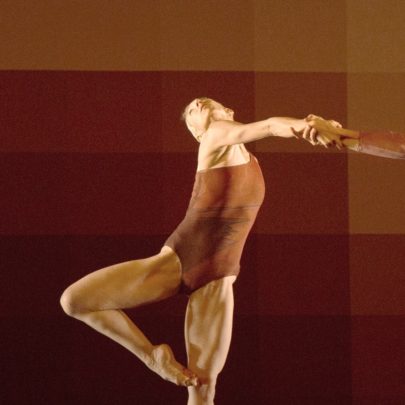 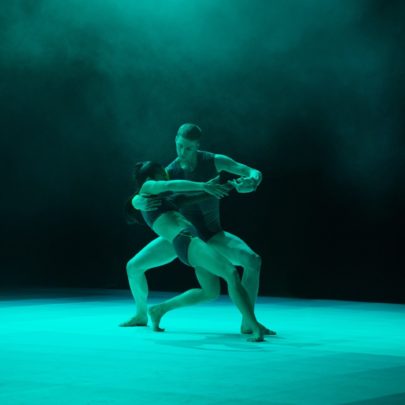 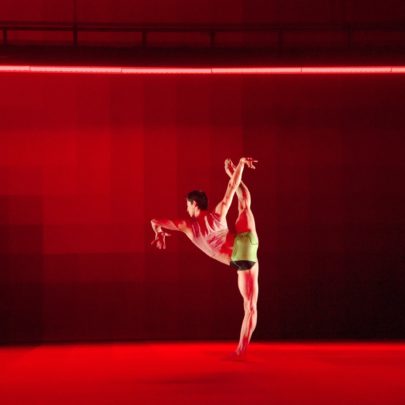 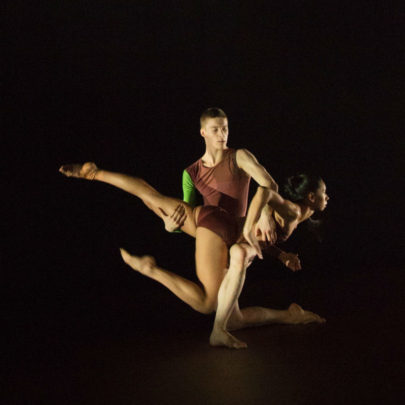 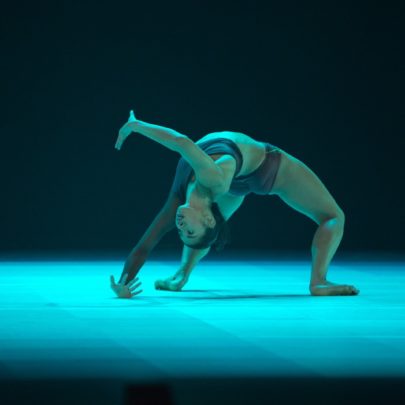 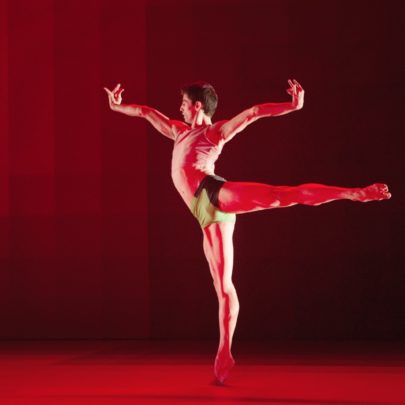 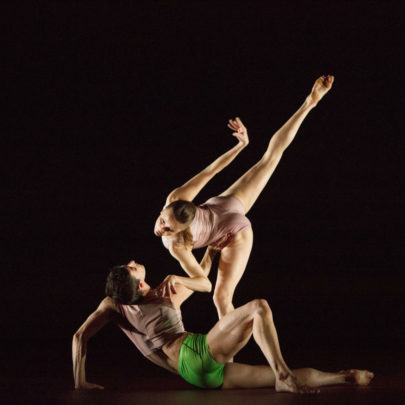 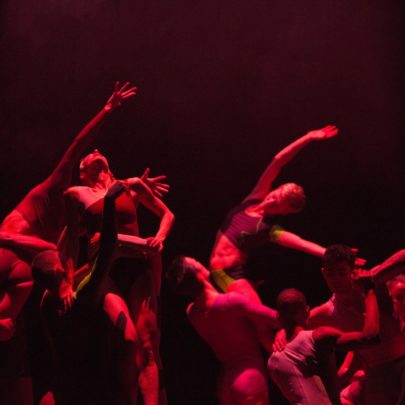 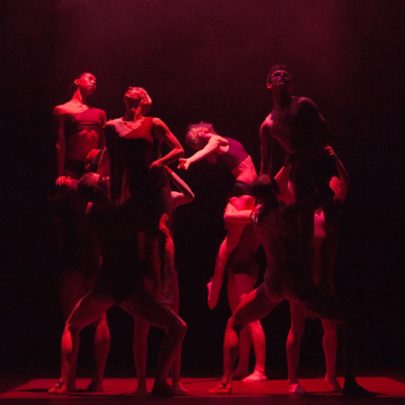 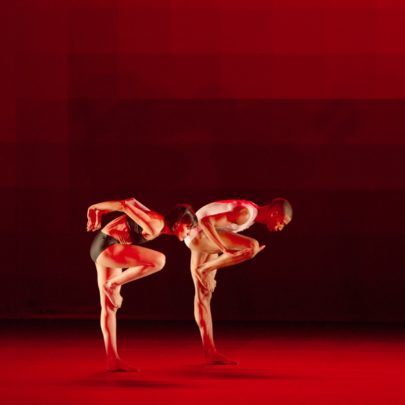 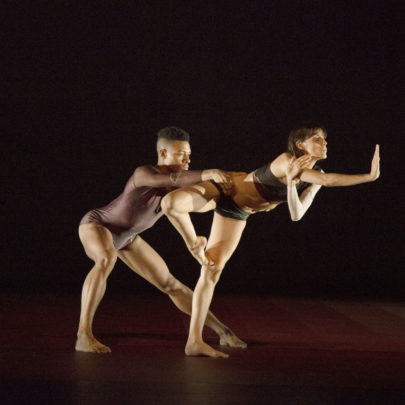